Joey Yung, HK Popstar, is wearing my white/rainbow shoulder piece on the cover of here 10th Anniversary Box Set. Styled by Jerry Nova, and teamed with a Fleet Ilya belt, the outfit even became a manga charactor drawing inside the box set by Little Thunder, The project was put together by allrights-reserved. 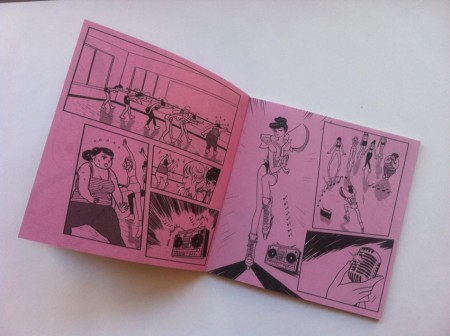 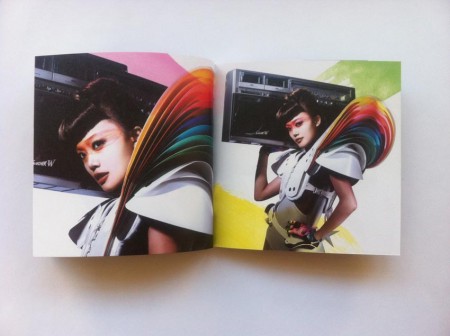 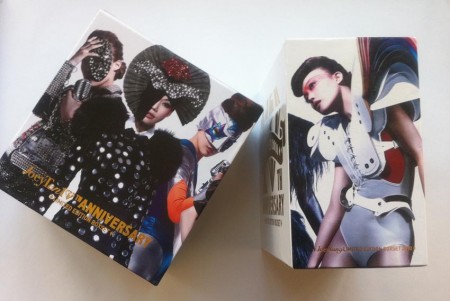 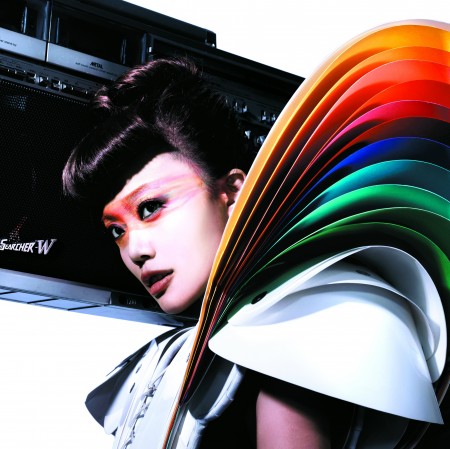 I was asked by SK at ALLRIGHTSRESERVED to create a chocolate dress for the Harbour City “Chocolate Trail” exhibition at a gallery in Hong Kong, It was quite an amazing experience for me, travelling for the first time to HK. The Chocolate Dress was modelled for the final pictures by Angelababy….. I was also able to go on for a week in Tokyo to see old friends. 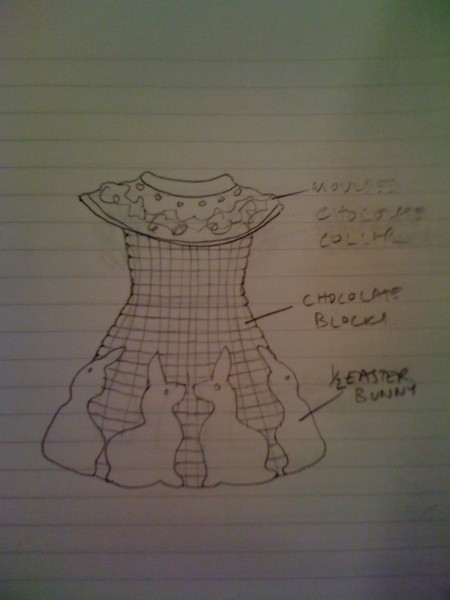 the initial sketch of the dress 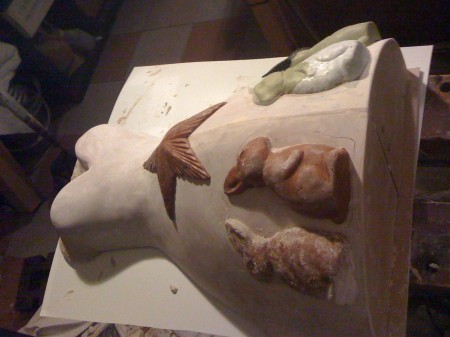 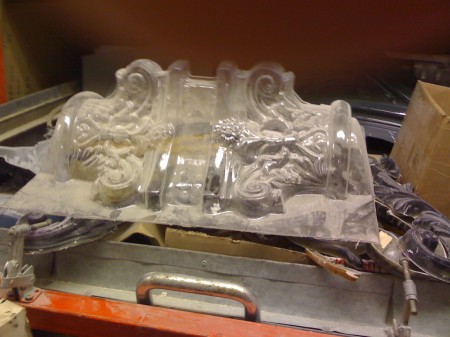 the vaccum former workshop was amazing 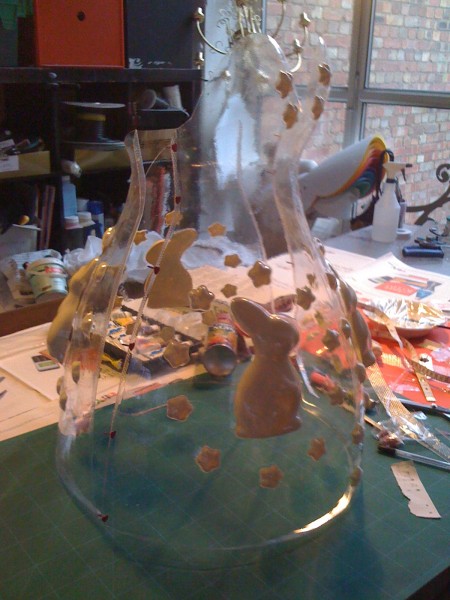 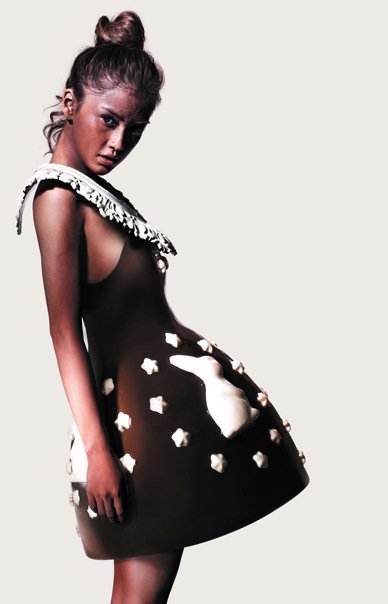 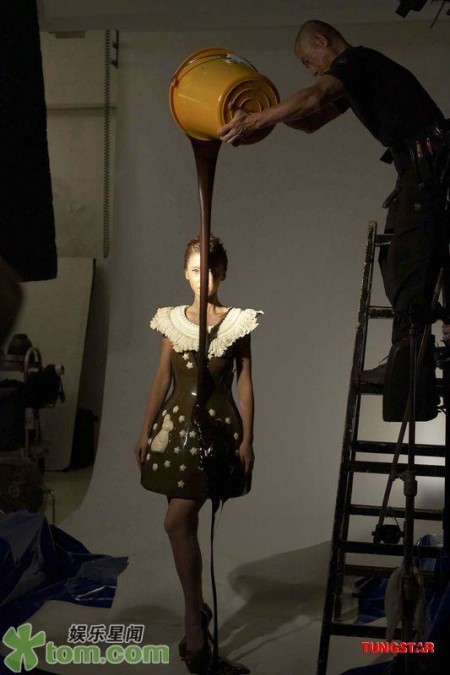 Man up ladder pouring chocolate on to Angelababy 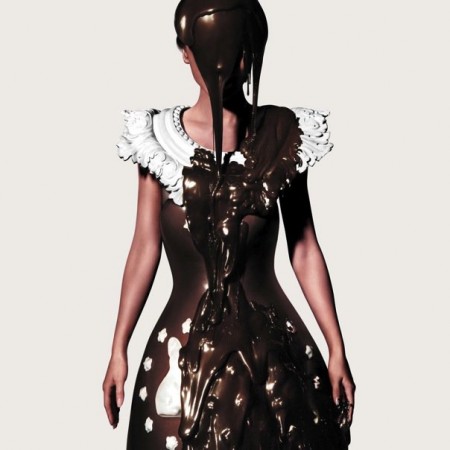 untill she her whole face was obscured by chocolate! 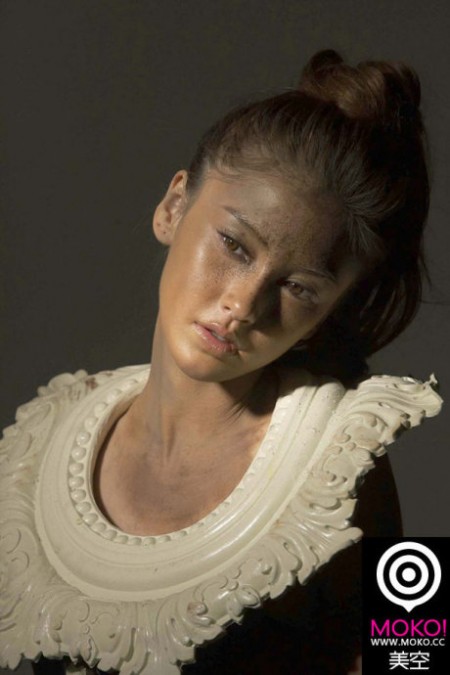 Angelababy in the white chocolate collar 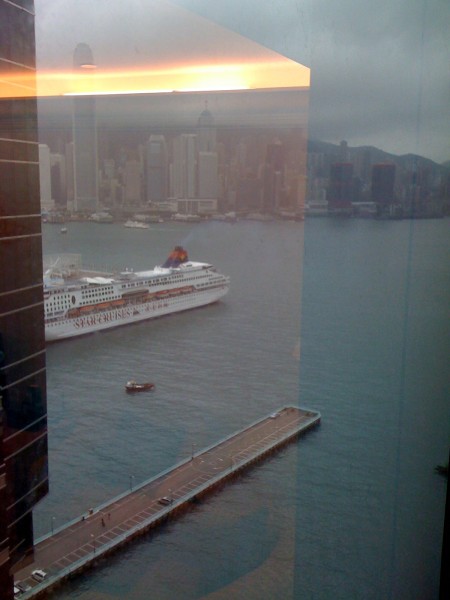 The view from my 38th floor room of the harbour 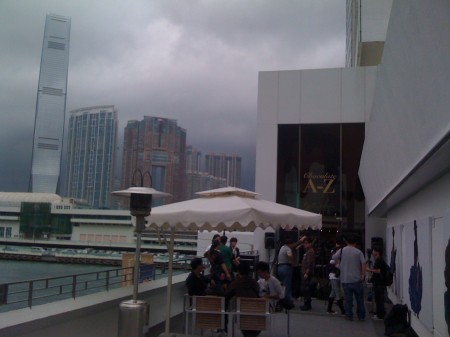 The gallery in the habour 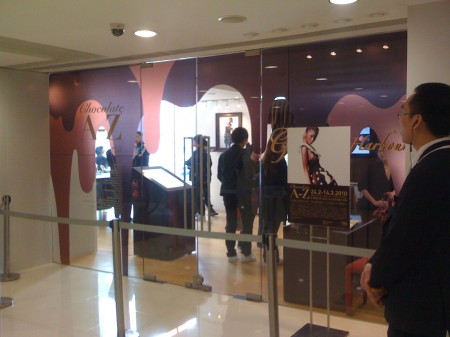 The entance to the exhibiton 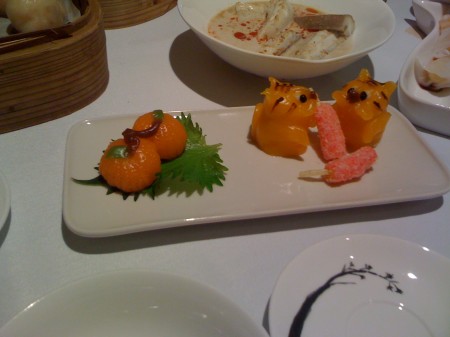 A special desert to welcome me… 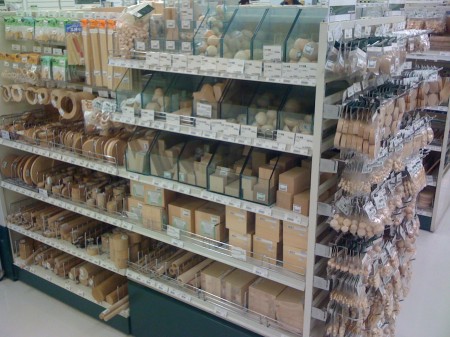 Tokyo DIY shop where you can buy lots of small wodden shapes, this is what I need in london 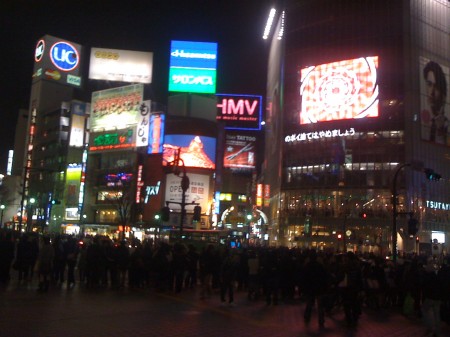 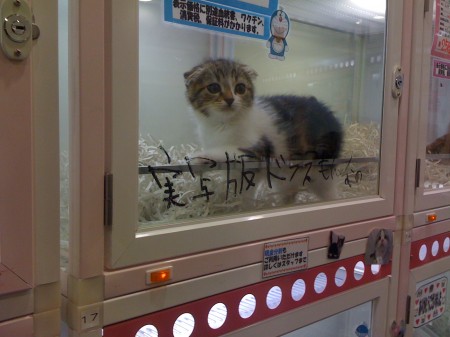 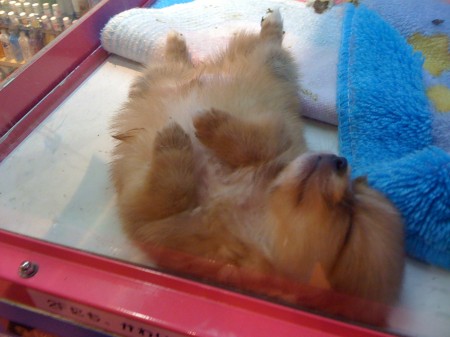 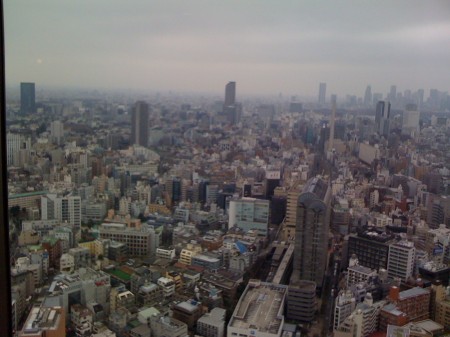 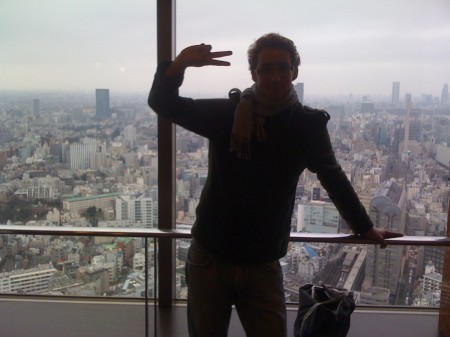 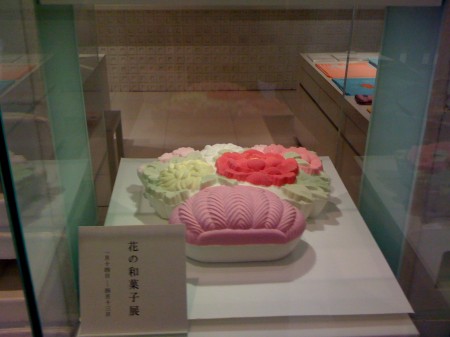 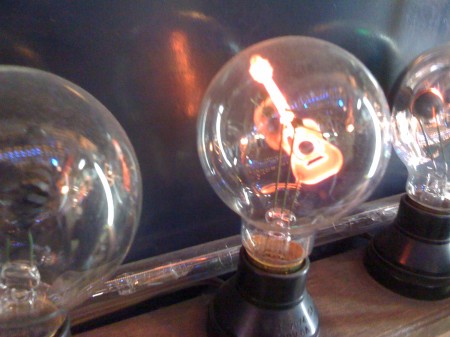 Additional 3d touch features you can phonetrackingapps.com/ how to track a cell phone now quickly peek and pop chats.