We worked with Natasha Khan from Bat for Lashes on her directorial debut for her collaboration with John Hopkins on “Gardens Heart”.. A song from the soundtrack for Kevin MacDonalds How I Live Now starring lead actress Saoirse Ronan, George MacKay, Tom Holland, Harley Bird (released Oct 2013). The music video stars Saoirse Ronan, in an eerie but beautiful bathroom and is a great continuation from the film itself and the haunting song Khan and Hopkins created.. 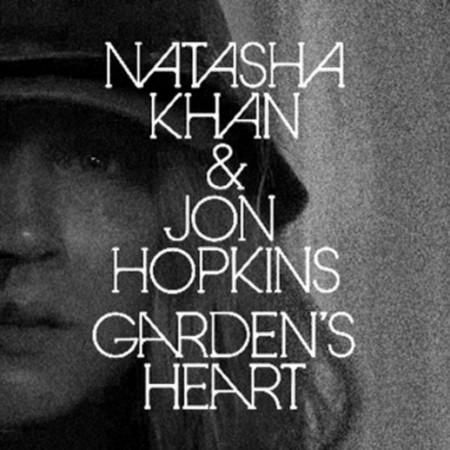 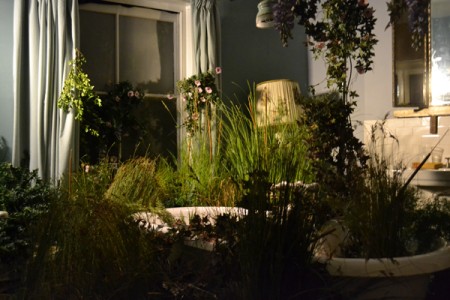 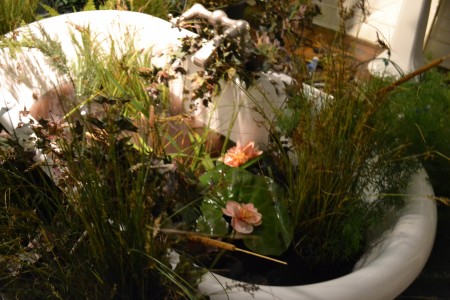 Marijuana legislation in the essay writers for hire society of freedom.