We where asked to stand in for Dragonfly Scenery with the set for the second part of the Dazed & Confused Sean & Seng Temptation Shoot at Spring Studios. The shoot was produced by Sylvia Farago for Christopher Simmonds at the magazine.

“Sam Riley and Joan Smalls, Dazed’s October issue cover stars, feature in a film of the story by Sean and Seng.

As a  modern day Adam and Eve tempted (and giving in), the pair unite film and fashion. Yorkshireman Riley moves on from playing icon Ian Curtis to step into King of the Beats, Jack Kerouac’s shoes in ‘On The Road’. Whilst Joan Smalls is currently pounding catwalks in epic shoes of her own, on behalf of the world’s biggest fashion houses this month. The Puerto Rican revelling in her new status as number one model in the world today, replacing Lara Stone (as declared by models.com).”– Dazed 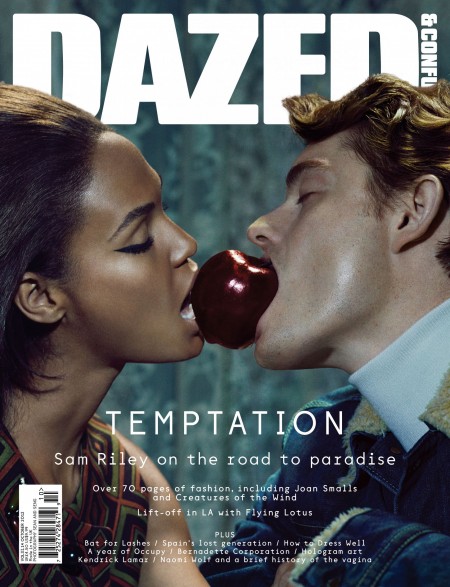 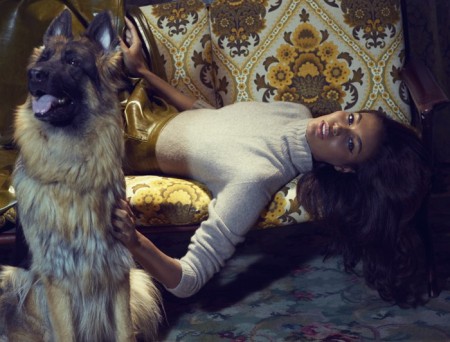 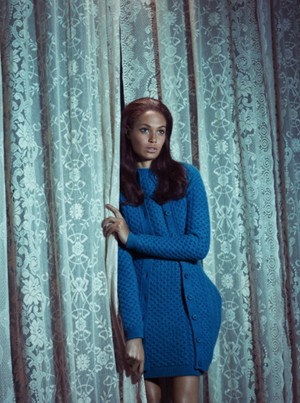 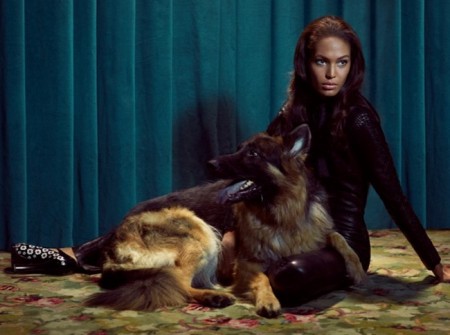 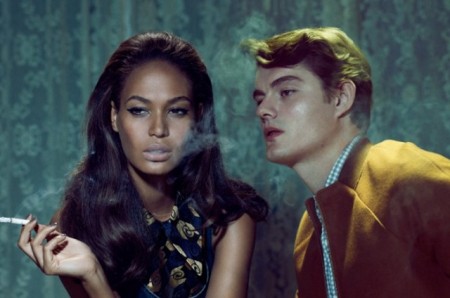